I recently met up with artist Geoff Tristram who was ‘Mr November’ to my ‘Mr October’ in the display corner of our local museum. I tracked down one of his book covers which he kindly signed for me. His website shows many examples of his work but unfortunately I can’t find any of the paperback covers he has done. The reason I say it may not be a ‘Happy New Year’ for Geoff can be found by clicking on this link!

PS Just caught an item on the radio where the ‘British Medical Journal’ has analysed James Bond’s drinking and the prognosis is not good! They have produced a chart to show their conclusions.

Alan Bott, founder of PAN Books was editor of ‘The Graphic’ from 1926 to 1932
This Cover is by Frederick William Purvis who was born in 1867 and died at 22, Regent Rd on April 4th 1939. He was buried in Surbiton Burial Ground in plot 667. The burial ceremony was conducted by the prolific author Harry George Tunnicliff. 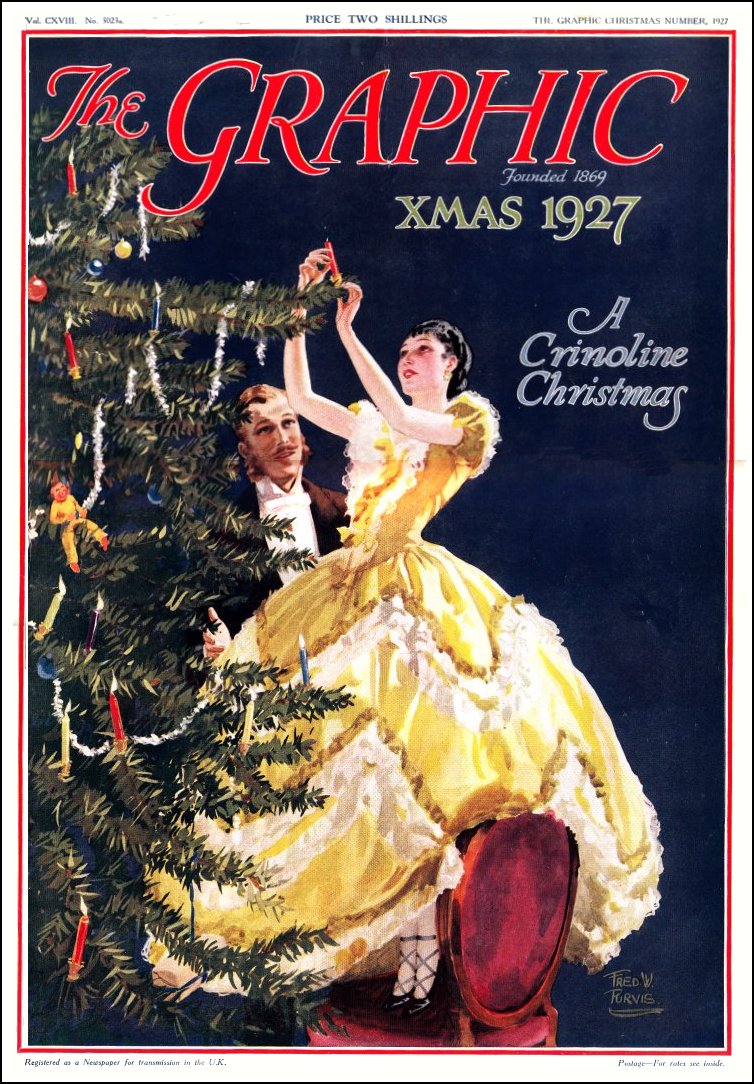 My website www.tikit.net started 14th years ago today. Back then I was an IT Advisor for an education authority and wrote several programs for children and set up the website to distribute them. I wish I could say I made money but I gave the downloads away 90% of the time. When I realised I was paying for hosting which gave me much more space than I actually needed I decided to share my passion for PAN Books with the world – and it’s been all down hill from then on. I now have several websites and a few redirections so ones like www.panfans.net will also find me.

Having started many different blogging packages (not always successfully) I think WordPress has been the one that I have found easiest to use. I have been blogging with it over the last couple of years but it came as a bit of a surprise to discover that this would be my 100th.

So to celebrate I rushed to complete my present opus which was to get all the Nevil Shute copies of the five main PAN series from 1965 to 1982. I know they are a few earlier titles and some later ones but these are the bulk and coincidently come to exactly 100 as well. I have put place markers just in case there is a cover I’ve missed but I think I’ve been very thorough in my research.

Most of the cover artist for the early series are unknown but I do have a name for the one title in the 1971 series that is just a little different from the others but I reveal that in a later blog.

Finally readers may have noticed that I now have a tendency to show several covers on a page like the Shute’s. This is because I once read a great review of my site which said the only down side was that it was one cover per page and it would have been nice to be able to compare ones from a series. This has always stuck with me. I’m hoping to rectify this so my site will be perfect! 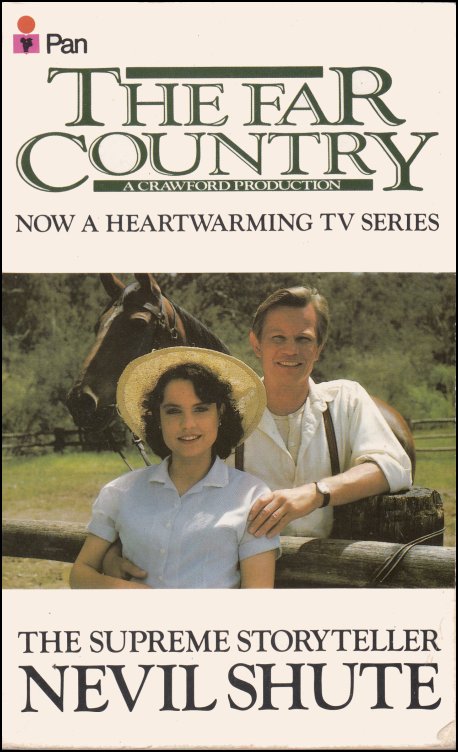 It’s always interesting to see blue plaques on buildings and this year I have spotted two for a PAN author, the stalwart Nevil Shute Norway in Howden and Southsea. Google gives me a third but I can’t find a picture of the plaque in Sydney showing its exact location, just a general view of the 47 plaques along the path from the Museum of Modern Art to the Opera House.. I think I’ll have to have a word with my Australian agent Bazeer (of the excellent Piz Gloria site) to look out for it if he ever finds himself around there.