As I’ve noted before PAN didn’t seem to go in for branded merchandise as much as other publishers like Penguin but I do have a couple of examples that I’ve unearthed. The first is a shoulder bag and the second a Stratton powder compact. Were these given away or did they have to be paid for and has anyone any other examples we can add? 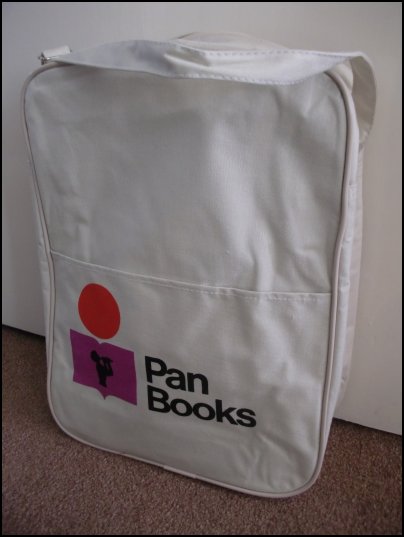 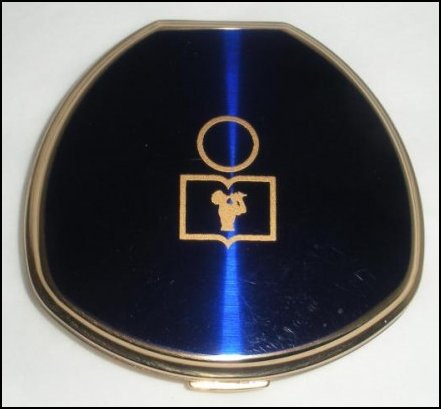 I’d like to say thank you to Jack for telling me about two books I didn’t know had dust jackets. I think it is probably the usual story of PAN updating from old stock especially with these to make them match the others in the series. The two are from  “Battle Of Britain” namely T45 “Full Circle” with the Shepherd cover having a Glenn Steward jacket and “Eagle Day” with the Ettridge cover again with a Steward jacket.

As I’ve mentioned before Alan Bott and his wife were great friends with Hugh Walpole and often stayed with him at his house “Brackenburn Lodge” in the Lake District. In 1941 Walpole dedicated two of his publications to Alan. The first was number 9 in the MacMillan War Pamphlets series of 15 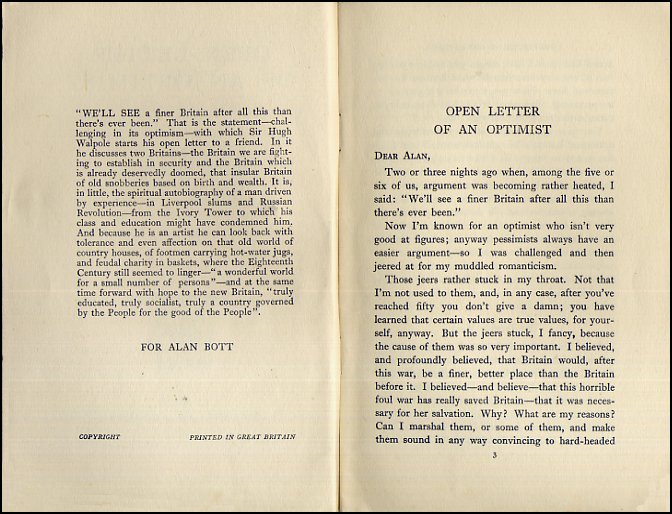 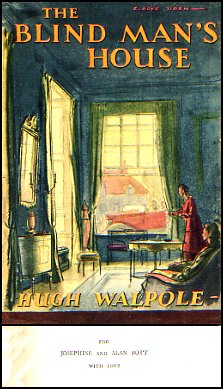 On a different subject my daughter bought me a Kindle for my birthday and she was surprised at how pleased I was. I had to admit it was because it has wi-fi and my phone doesn’t so I can now check up on all those covers I’m never quite sure of, buy and then find I already have several (as long as there’s a McDonalds close by) 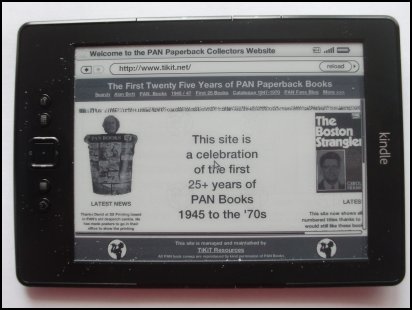 I had a recent enquiry from a fellow PAN Fan Jem who asked about PAN Pipers specifically MP67 “Australia:Her Story” (MP because it cost 5/-) and XP67 “Enemy Of Rome” (XP because it cost 3/6) and who wondered why PAN had used the same number for both titles? 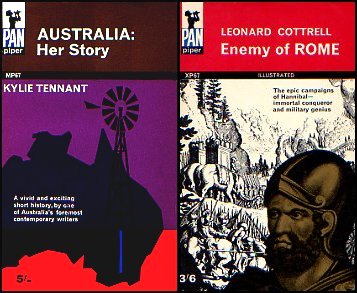 This is a mistake on PANs part in that XP67 should really be XP70. 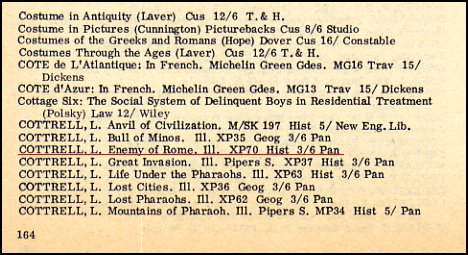 If XP67 had been incorrectly labelled as ??47 (anyone know what it is?) then it might be a more understandable mistake.

Alan Bott joined the Royal Flying Corps as a member of the 70th. Squadron (Umpty Squadron) in April 1917.  He was credited with 5 ‘kills’ during the time he was in France. It was after he joined the 111th Squadron that Captain Bott crashed in the desert on April 22nd. and became imprisoned by the Turks. He later  wrote about his escape to Constantinople in Eastern Flights which had earlier been serialised in several publications notably Harper’s Monthly Magazine where it appeared in 5 parts from September 1919. The ‘crash’ was featured in a painting by Stuart Read which is currently in storage at the Imperial War Museum in London. He continued to fly and in 1928 he got his certificate of competence from the Hampshire Aeroplane Club. 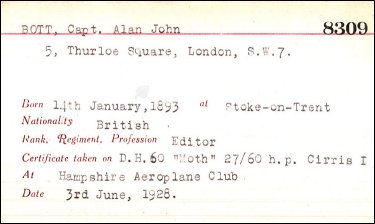 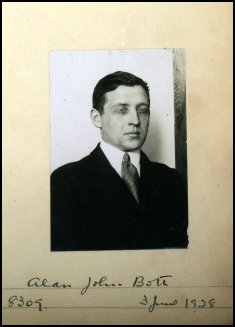 This weeks blog will appear when a cat has stopped having kittens under our bed – and it’s not even our cat!

UPDATE Just one kitten but very sweet. Looks like it has got its colouring from all of the four possible fathers! 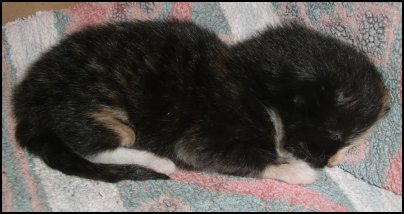