Every year I’m tempted to go to the Hay-On-Wye Literary Festival that ends tomorrow but then I think of the sort of person that does go and decide it’s not really for me. I’m not ‘yuppie’ enough to have a pair of green wellies, a Burberry jacket and children called ‘Jocasta’ and ‘Orlando’ I’ll just make do with sharing a couple of images that I quite like (although I hope no books were harmed in the making of the circle!) 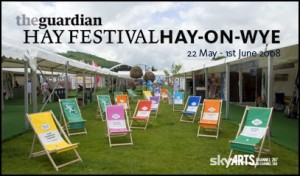 I had an email recently asking about the anomaly in the book dimensions of the early titles . Most of the smaller ones tend to be printed in France and it’s probably to do with the difference in imperial and metric paper sizes. I thought the only reason that these were printed in Paris was to get around the paper shortage after WW2 and that it stopped around 1950. After mentioning ‘Moonraker’ recently I noticed this was printed by Le Livre Universel as late as 1956. On searching around for more details about Le Livre Universel I found this extract from an article which I think seems to pull everything together.

He was founder of La Stereochromie which traded as RoMo, a stereoscopic image company. In 1947 he became a director and participated in the development of publishing company Pan Books. With the support of the board of Pan Books he developed a means of exploiting a new printing technique, combining text with images. This took him into the use of the photographic process in printing. He later formed a company, of which he was the sole owner, to conceive and develop a camera to produce precision three-dimensional photographic images, identical to those recorded by the human eye. The camera, which has itself not been overtaken by modern technology, produced colour positive images.

Alan Bott said of his appointment to the board of Pan Books “…the reason why I nominated you as a Pan Books Director is that you had provided excellent (not to say brilliant) service for us in Paris and that,in my opinion, it was a good thing for you to have the status of Director in dealing with officials and with the Heads of the production houses who do work for us.” Simultaneous with this appointment he created two separate companies in Paris in publishing, Les Editions Albatross and Le Livre Universel.

Liz Moyes joined Artist Partners in 1972 where she met and later went on to marry Brian Sanders, also a member of Artist Partners. She then began to work under her married name. We know Brian did many covers for PAN book covers (Liz modelled for the cover of Steinbeck’s ‘Burning Bright’) but I didn’t know she had done PAN book covers herself until just recently when I came across the ‘Wax Fruit Trilogy’ by Guy McCrone and Liz Moyes is credited with painting the covers. A piece of artwork by Liz is probably more famous worldwide, but her name is not on it, and that is the packaging for ‘Yorkshire Tea’ 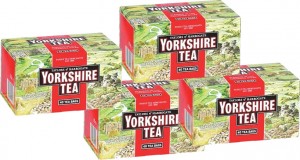 “I don’t believe it!” I was going to mention this last Monday but the eBay auction was still in progress for a 1956 copy of ‘Moonraker’ with the Josh Kirby cover. It was the price it went for that was so astounding – £254 from 38 bids! This means I must have over £750 worth of 1956 ‘Moonraker’s sitting on my shelves. If only that was true I could be making a very nice profit as I know my best copy cost me all of 20p in a second-hand bookshop in Bridgnorth, Shropshire. 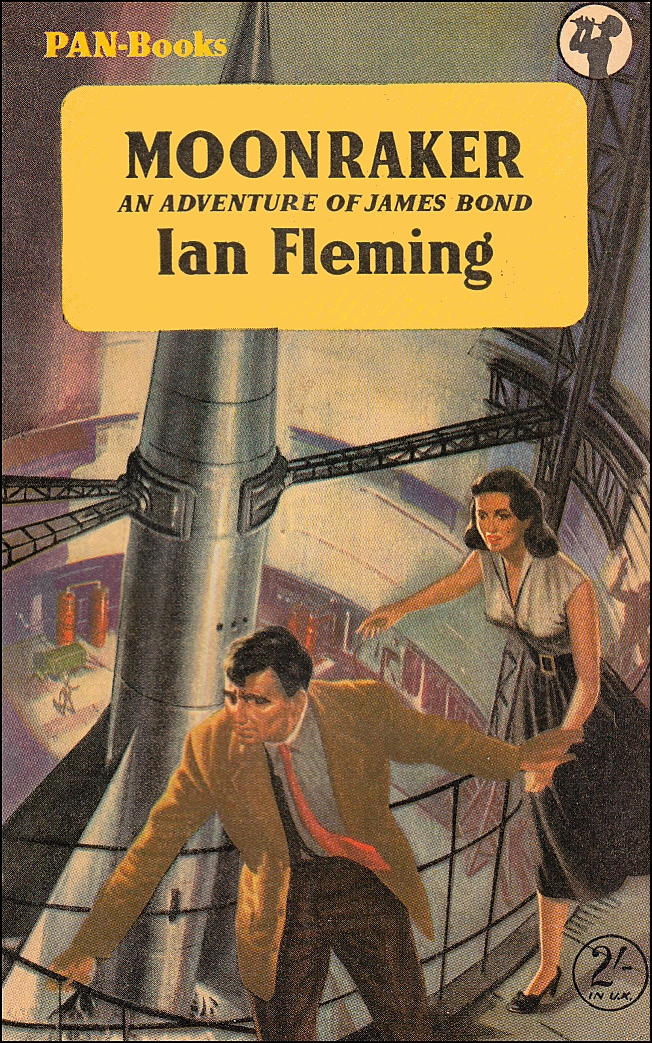 Looking on AbeBooks I can see a couple of copies described as G or VG for around £70 and even with postage from Canada or New Zealand they are considerably cheaper whilst Amazon has a G copy for £50. This is not one of my favourite covers and I don’t really like PEFF’s from 1959 either but that’s just my opinion. There are a couple coming up on eBay in a few days so it will be interesting to see if they reach anywhere near the dizzy heights of last Monday, I’ll add the final prices here next week.

Talking of prices I’m often asked “Are PANs worth much?’ to which I usually reply ‘They are worth what someone will pay for them” but if you are looking for a cheap supply try here.

I came across the Piccolo edition of “The Three Musketeers” and was impressed with the distinctive artwork for the cover. It didn’t take long to find that it was the work of Tom Barling and that there were another seven titles in the Adventure Series. Tom Barling was also an author of several books and wanted to retell the stories for this series himself but looking at the authors I find he only did two. Three were rewritten by Alan Robertshaw, a retired headteacher and author of several books in his own right details of which can be found on his website here. I managed to contact Alan in France and he sent me the following information which could explain why only two titles were rewritten by Tom. I also found an article in ‘The Times’ for 5th November 1977 saying very much the same. 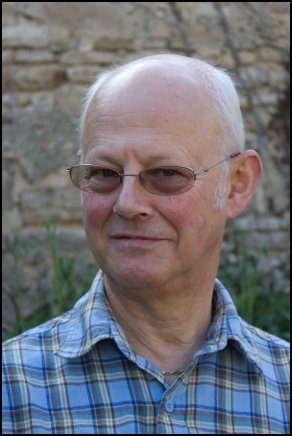 “Tom Barling and I never met, though in an odd way it was thanks to him that I got involved with the project. Edward Blishen, who was by way of being a friend as well as a former tutor (he taught a “Children in Literature” course for the late, great Harry Rée, Prof of education at the (then) new University of York)  had been kind enough to look at some children’s fiction I was writing in the early 1970’s, and knew I was keen to try my hand at more. When Pan asked him to edit the Adventure Library he commissioned Tom Barling to illustrate the series, and evidently Tom wished to write one as well. It seems that the writing was perhaps not quite up the the very high standard of his comic-book style illustrations, so Edward found himself with a 20,000-word version of one of the books (it was either Last of the Mohicans or King Solomon’s Mines – I forget which) that he couldn’t use, tied very closely to illustrations that he certainly could use. So he kindly asked me to have a stab at the text, being sure to include the captions of Tom’s illustrations in my text. Quite a tall order, especially as, at that point, I had not even read either book!

I was both surprised and delighted that Edward was not only very happy with the result, but also promptly commissioned two more books. I seem to remember that the Yorkshire Post latched onto the series and I had a rather dour conversation with a reporter, who really wanted me to say that I was rather ashamed at having reduced classics of English Literature to comic-book status! Needless to say I gave him short shrift. The series was, I thought, ground-breaking and excellent.

A codicil: The last book I attempted was A Tale of Two Cities, which I found immeasurably harder than the other two – simply because Dickens was much, much more than a simple story-teller. Reducing him to 20,000 words was an object lesson in the great craft of his writing.”