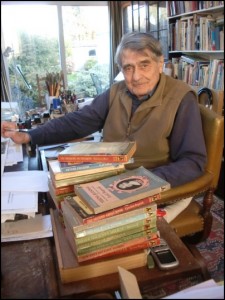 I have only just learnt that the prolific artist Val Biro passed away on the 4th July this year. It was a pleasure to meet up with him a couple of years ago at his studio in Bosham, West Sussex. Balint Stephen Biro was born on the 6th October 1921 in Budapest and studied at the Jaschnick School of Art before coming to the UK as war loomed. He continued to study at the  Central School of Art in London from where he went on to painting numerous covers for PAN in the 1950’s 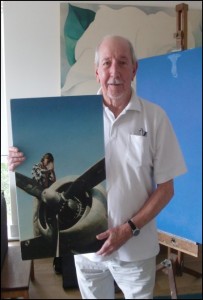 Unfortunately, due to elderly in-law problems involving several visits to doctors and the hospital this week I’ve not managed to finish the page for George Sharp as I would have liked. I will try this week but click on the link to see it so far.

One anomaly is that the James Herriot covers from around the 80’s state they are by George Sharp and Robb McCaig and the page shows three examples of the original artwork that George has. In the boxed set of 2012 using the same artwork the only credit is given to Robb McCaig, I think I may need to contact George regarding this.

I did find time to scan in another 24 Barbara Cartland covers. That was a very long session well into the night but if you need something to send you to sleep it certainly helps.

A few months back Derek Stowe contacted me to see if I was interested in having some details of his life and work, I jumped at the chance. 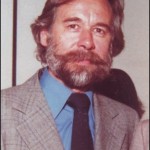 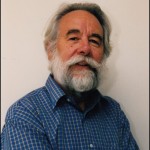 Since then it’s been trying to track down examples of Derek’s covers and with the last one on the list from the Bodleian Library this week I can now launch his pages. As with other artists I include not just his work for PAN but for other publishers as well to give a wider portfolio of work. You can also find him on the Artists link on the main site.

Francis Marshall studied at Slade College of Fine Art, London before entering the world of advertising illustration. In 1928 he began a 10-year relationship with Condé Nast, drawing for ‘Vogue’ In 1959 he wrote a successful book on drawing entitled ‘Magazine Illustration’ plus many other, a selection of which are shown below. 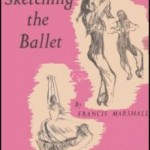 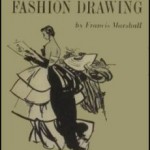 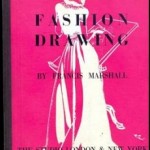 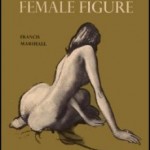 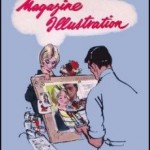 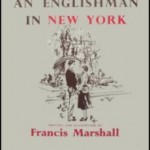 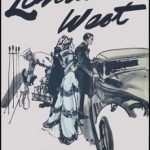 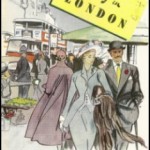 He also painted numerous covers for romantic fiction especially the Barbara Cartland titles for PAN. He also produced Cartland covers for Bantam, Corgi and NEL amongst others. I have compiled a list of list of Cartland fiction titles published by PAN and make it 129 a few of which are illustrated HERE I’m wondering if I have the will power and the stamina to try and find them all!

As I mentioned last week all the Barbara Cartland titles appear to be being reissued as part of the ‘Eternal’ collection (previously published) or the ‘Pink’ collection (unpublished) and are reusing artwork from other publishers from around the 70’s . The two examples below are both using Francis Marshall artwork from PAN. ‘The Horizons of Love’ has now become ‘A Golden Lie’ 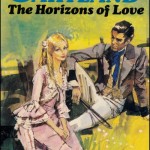 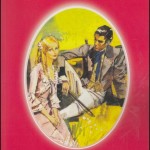 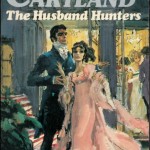 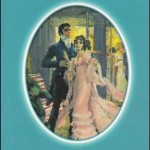 Nearly missed my favourite book sale of the year in Lichfield last Friday. I thought it was cancelled as couldn’t find it advertised but they have changed it from June to August. Thanks to an eagle eyed friend who just happened to be walking past the hall last week and saw a poster. I seem to have ended up with a very eclectic mix (my wife added a few) but to fill a bag for a couple of pounds is too good to miss. 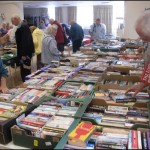 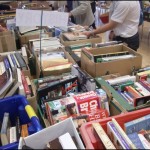 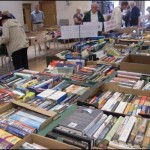 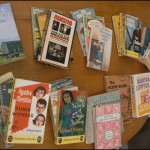 I bought the James Herriot title ‘Vet in Harness’ as I spent the day in London yesterday visiting the cover artist George Sharp and wanted some of his work to take to be signed. More on this in a couple of weeks. 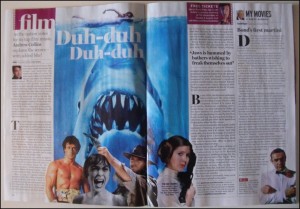 This lead on to other coincidences in that while looking for shark pictures I found one by (William) Francis Marshall who was also the artist for a vast number of covers for the PAN Barbara Cartland series painted around the mid 70’s. 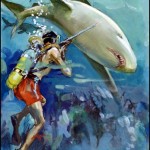 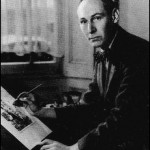 To be continued next week.