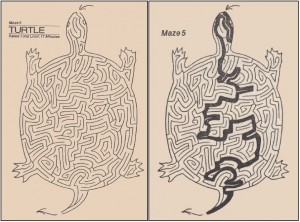 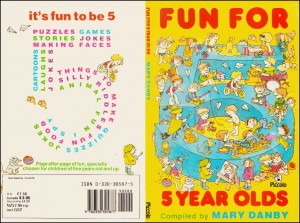 Unusually the four covers are by four different artists including Kim Blundell and Ed McHenry (cartoonist) both of whom I trying to find a way to contact, Bryan Reading (cartoonist) who I think has just died and finally Toni Goffe, fellow cat lover, to whom I’ve just sent an email. 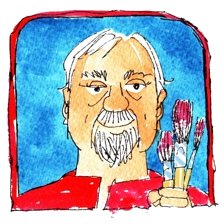 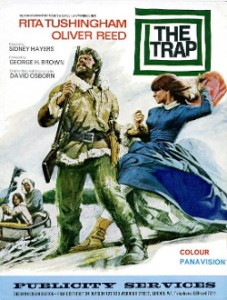 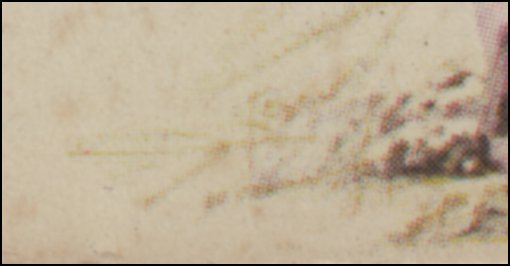 Sadly my Father-in-Law died last week. Bob had been suffering for several months but passed away peacefully in his sleep. R.I.P.

I mentioned in the last blog the passing of Desmond Digby original illustrator of the “Gumbles” books and went to sort out my three titles I knew PAN published under the Piccolo imprint. I was surprised to find that I had forgotten one was a later edition after Piccolo changed to Young Piper and that the cover was actually by Sandy Nightingale. I’ve sent her an email and will keep fingers crossed for a reply. PAN only published three of the four titles written by Sidney Wakefield and didn’t include the “Gumbles in Trouble” or the omnibus edition. 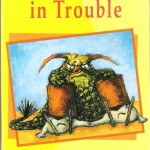 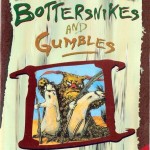 I also spotted a variant of a dust jacket on Flickr. This time it was for “Flames Coming Out the Top” by Norman Collins, PAN number 74, and the challenge now is to find a copy. To see the others go HERE. You’ll notice that there are two variant dust jackets for PAN 90 “Action For Slander” as well which makes me wonder how many of the others had more than one? 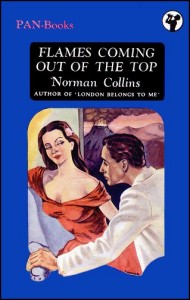