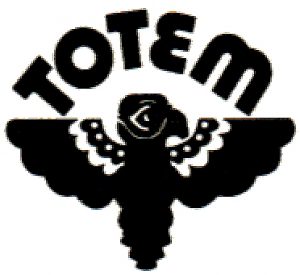 I’ve been trying to obtain titles that were published by PAN but reprinted in Canada by TOTEM Books often with the same artwork on the cover. All the tiles from TOTEM, a Collins Publishers company, are either set in Canada or the author was Canadian. The problem is they were sold mainly in Canada so I started tracking them down last January from dealers over there with some arriving in weeks while some took months. I now have all the ones I ordered but I would still love to see if ‘Bomb Run’ by Spencer Dumore, published by PAN and TOTEM have the same artwork like most of the others by Dunmore.in 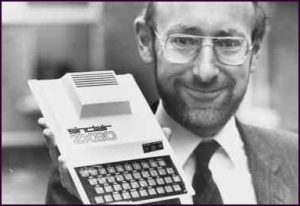 It was sad to hear the news of the death of Sir Clive Sinclair at the age of 81. It was thanks to his ZX80 computer kit I took my first step on the IT ladder which resulted in me ending up as ‘IT Advisor’ for an education authority. PAN got in on the act but not until the Spectrum came along. I still remember the day the C5 appeared in the window of our Midlands Electricity Board showrooms. We went to look and the patronising salesman said “Would the little girl like to sit in it? with a smarmy smile. Well, he soon lost his smile when he realised that the keys were in, turned on and our four year old could press the accelerator demolishing the cardboard display on the way across the floor.

After last weeks unexpected ‘trip’ I’ve not managed to give as much time as I would like to the exhibition of Richard Chopping’s work at Salisbury Museum. I have put together a page HERE of assorted photos, not only mine but also from Matthew Dewhurst-Grice who posted on a Facebook page after his visit. PAN only published ‘The Fly’ written by Chopping for which he painted the cover plus ‘The Manchurian Candidate’ by Richard Condon.

Great pictures of the Chopping exhibition Tim! Thanks, Jules.

Thanks Jules, Sorry to say I had to reject several, just couldn’t get a reasonable shot with the artwork behind glass even without flash. Cheers, Tim PS I’ll mention your later ‘M’ Pans video next week.