Seasons greetings PANFans and I hope you get all those elusive titles in your stockings this year. I’ve asked Santa for ‘X705’ AGAIN this year after being let down on so many previous ones. I made a few greetings cards from the artwork above of which I have the original by Gavin Rowe from 1972. If you click on it you can see which book it was for.

As I mentioned last week I would like to say a very big “Thank You” to Lydia Monks who, when I contacted to congratulate her on her ‘Golden PAN Award’ and to ask to buy a signed copy, by return of post sent me a lovely complimentary copy very much personalised for our Grandson William Jack. Unfortunately I am being forced to give it him for Christmas-  Bah Humbug!

Lydia not only dedicated it to William but added all the figures from the story. Mind you I’m keeping the signed card that came with it.

HERE is a page showing Julia and Axel with their awards plus Lydia with hers and several of their book jackets with stickers for milestones over the years.

As for presents I do know I’m getting ‘Flames Coming Out of the Top‘ with the second elusive book jacket but this is only because I bought it myself! Hopefully it will appear in the blog after Christmas when I’ll re-scan all the three variant covers plus the three for “Action For Slander” 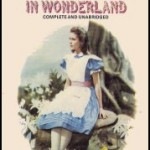 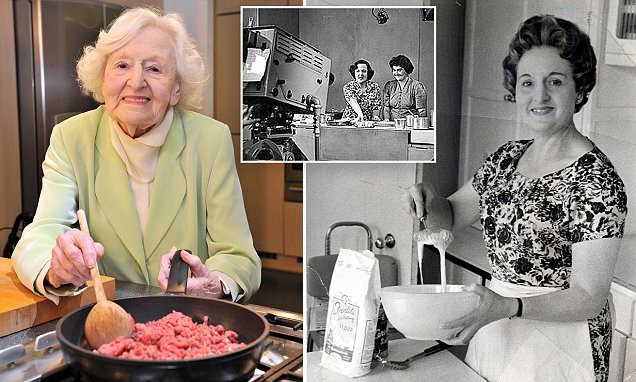 Whilst once again flicking through websites showing pages of book covers I spotted a familiar one but with an unfamiliar name at the top.
I already had the Piccolo Factbook version of ‘Space Flight’ along with the Rand McNally one from the States but I’d not come across Willowisp Press Inc  (St. Petersburg Florida USA) before. The dates are respectively 1981, 1982 and 1984 and all printed by Graficas Reunidas SA, Madrid, Spain.