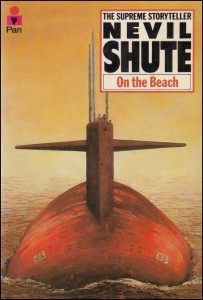 That “On The Beach” cover does look great

HI Bazeer, Yes I have to agree and now I’ve got them back framed I just need to put them on the wall. Tim