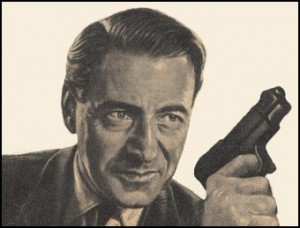 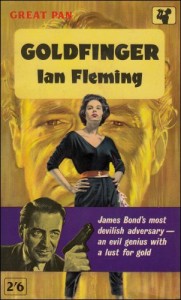 I’m Ralph Vernon-Hunt’s daughter, the first born of his seven children. He was outlived by six of us. Please amend.

Dear Victoria, Thank you for the information which I’m very happy to correct. Regards, Tim