This weeks original artwork is for ‘Mandingo’ by Kyle Onstott that was used for at least five editions from 1961 through to 1974 when PAN changed to a film tie-in. I can’t find it listed in Hans Helweg’s ledger but he was getting paid £50 16s for other titles at this time. While looking at other editions from various publisher I was intrigued to see this 1963 Spanish edition printed by Luis de Caralt in Barcelona. I’d like to think it was done in homage to the one Hans painted  and not a poor quality ‘rip off’ 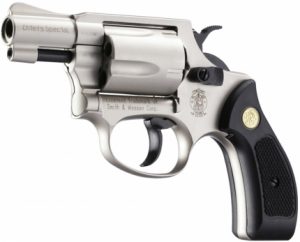 While looking at the cover of ‘The Karamanov Equations I was reminded of another couple of cover but may be not as close as I thought. I’ve also included a copy of the script for a film that never made it to the ‘big screen” I think this book by Marshall Goldberg.is the only title of his that PAN published.

A couple of years ago I mentioned tracking down the location of a plaque for artist Ben Ostrick (who painted for PAN as J. Oval) and it turned out to be in Australia. This was a bit too far to go just to take a photo but I’m pleased to say a big “Thank you” to Olivia Wallace,​ Customer Care Support at Eastern Suburbs Memorial Park who kindly took the trouble to photograph the plaque for me. She apologised for it  as it was high up on the wall but there was no need as it is fine.