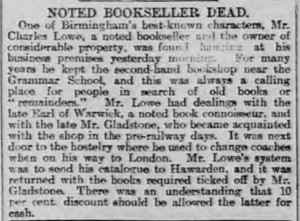 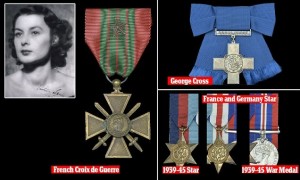 Do you sell any of these books?

Hi Jaz, Always pleased to get comments from anyone who has found the site. Unfortunately I don’t keep copies to sell anymore as I can no longer compete with the absurdly low prices asked for PANs on eBay or Amazon. I would be making a loss, especially on postage, if I tried to match them. Sorry, Tim

I was wondering if sold these books or just posses the cover art and not the actual book?

Hi Jaz, I have the rule that I must have the book to put it on the site which is true most of the time but there are a few scans off the net from publishers other than PAN I’ve included if I like them. Regards, Tim