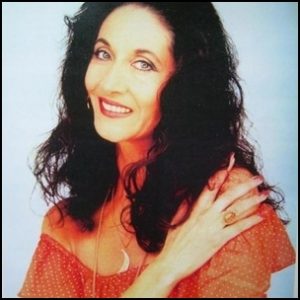 I’ve only just discovered that PAN published a series of books for those that believed in astrology. They were titled ‘Teri King’s PAN Astral Horoscopes’ The early ones featured quite nice drawings of the symbols for each sign of the zodiac but I’m not so sure about the later ones. I have made a page to show some examples plus other titles from the lucrative astrology market. Click HERE to see them.

I would love to put together a set from the early 80’s to show all the 12 symbols but some of the prices asked are just silly numbers such as this below.

Short blog this week due to the weather being so nice we are going away in the camper after being tied up with meetings about our ‘Back The Track’ project which is certainly gaining enthusiasm if not any actual on the ground progress, still early days yet.