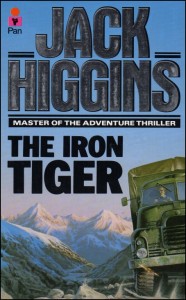 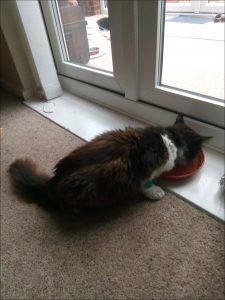 No worries Tim and great news about Scruff