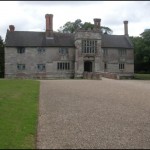 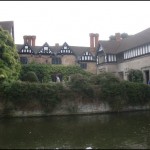 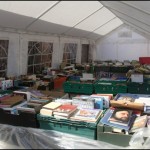 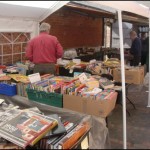 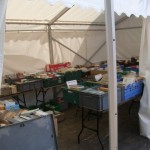 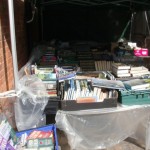 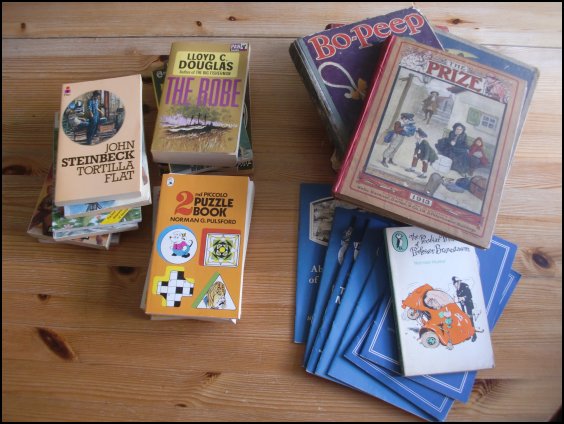 Hello – always looking to update and expand my interests (my website like yours is a hobby) I was delighted to see your feature about Michael Johnston’s Angélique (Sergeanne Golon / Anne et Serge Golon) cover/dustjacket illustrations. I loved his paperback versions and nearly fell over backwards when I realised the hardback of Demon was also his. i cannot believe I hadn’t spotted the similarity as of all the hardbacks Demon was always my favourite! In essence I’m trying to complete my Illustrators page and am grateful for this additional crumb. Am interested that you say Demon was for the American market – as far as I know this is the only jacket for the hardback version. Do you have any background information on this artist please? Many thanks in advance – relevant page on my website is : http://www.jannaludlow.co.uk/Angelique/Book_Illustrators.html

Hello again – I realise I’ve not been moderated yet, but I remembered that I do have a burning question about illustrators. Do they actually read the books they illustrate or are they given a general synopsis/time-frame/incident in the book the publishers think might get a positive reaction from readers if seen on the cover? – Thank you

Hi Again, I did reply to your last comment via email but in case you didn’t get it I’ve added it now. As for covers I remember Sam Peffer telling me he always read the books first but several other artists said they were just given an outline from the Art Director. Some were happy with this as they said they painted so many covers they hadn’t time to read the books as well! Tim

Thank you Tim – I have also responded to via e-mail and am grateful for your time and the second piece of information as to whether or not the artists read the books. Will make a nice addition to my Illustrators page – Anna

Hi Jenna, I’m not sure Demon was just for the American market, just it was published by an American company.
The best place to find information is in this publication which features nearly 40 pages on Michael Johnson.
http://www.illustratorsquarterly.com/art/Issue-4.html
It is a bit expensive but of very high quality.
Did you see my link to John Raynes where I show some of the original artwork for his covers?
The model was his wife and was ‘with child’ at the time so she said she was a lot more buxom then than now.
http://www.tikit.net/Advertising/JRaynes/JohnRaynes.htm
John is a really nice down to earth bloke and his wife makes exceedingly good cake!
Keep in touch, Tim

Yes, It wasn’t that any of them were titles I needed but as they were in unread condition I couldn’t not buy them, a bit like your copy of ‘Dr. No’