Here’s hoping for a great 2016 and that we can all fully experience the feeling of a new word I’ve just learnt after watching ‘University Challenge’ The word is VELLICHOR and means “the strange wistfulness of used bookstores, which are somehow infused with the passage of time” 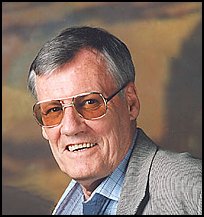 For the last few months of 2015 I’ve been trying to track down as many Jack Higgins covers that were published by PAN in the 70’s and 80’s. So far I’ve got 25 different titles with 42 different covers showing variants. I’m left wondering why there are 3 different versions of ‘SOLO’ all dated 1981? I’ve included 3 that are scans of the very small covers shown on the inside of the double editions. I have all the others shown but no luck 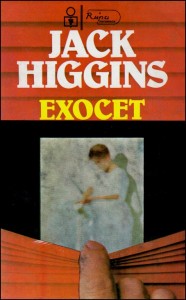 In a few weeks I’m hoping to include some material from Keith Scaife who painted 6 of the Jack Higgins covers including ‘The Iron Tiger’ which shows a 1970’s Bedford when it should be a WW11 one! I’m also trying to find out if Higgins won a Golden PAN Award for selling over a million copies of any one title. ‘The Eagle Has Landed’ has sold over fifty million copies worldwide but how many were actually sold by PAN? I have contacted Alysoun Sanders, archivist at PAN/MacMillan and hope she can provide some answers when she is back in her office after the festive break.

Talking of Golden PAN awards I see there is a bit of controversy over ‘The Diary of a Young Girl‘ and copyright issues. The 70 years should have expired on the 1st January this year but the Ann Frank Fund claim it was jointly written by Ann and her father Otto  and so the 70 years is extended until 70 years after his death. You can read the full details in ‘The Guardian’ article HERE which includes the picture of Otto holding a Golden PAN and if you want to read the online version of the diary as was promised by Isabelle Attard  you can find it HERE (the only problem is that it is in the original Dutch)

Golden Pans are awarded for paperback sales only. There isn’t a definitive list.

Hi Nicholas, Thanks for the comment saying there is no definitive list of Golden PAN Awards. Looks like there is now a challenge for us to make one so here goes A – Adams B – Benchley, Braddon etc. The problem is knowing which titles sold a million with some such as Adams, Fleming and Herriot being easy to find but which of Wilbur Smiths titles got the 22 awards? I’m going to start a collaborative page so everyone can contribute. Keep in touch, Tim